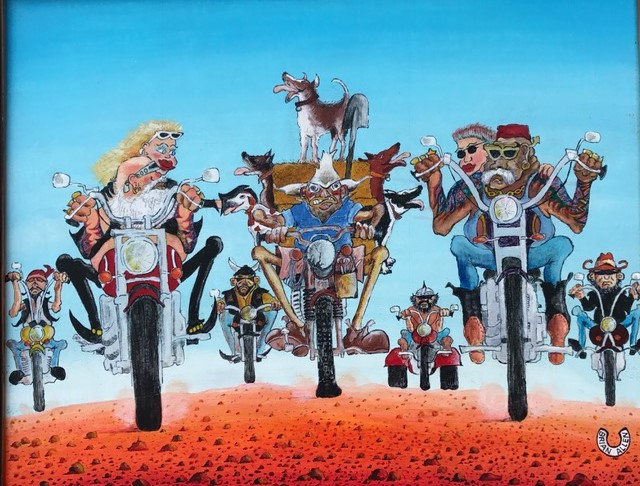 Brian Allen grew up on a farm where he attended a nearby small bush school. From a young age his favourite pursuits were sport, horses and art.  His interest in art continued throughout his school days and he studied art until the end of Year 12, winning a number of art and design awards throughout this time.  His mother had previously recognised his artistic interests and abilities and enrolled him in lessons with renowned local artist Halley Boyer at the Young Technical College.

Upon leaving school, although encouraged to pursue an artistic career, Brian chose other career paths, but always retained an interest in art; doodling and sketching work colleagues in amusing situations in shearing sheds, on farms, stock camps and in offices etc. During this time Brian completed a Diploma of Cartooning and Illustration and started a tourist venture on his farm which included an art gallery.  He produced pencil, ink, pastel, acrylic and oil art works which he sold in his gallery.  In his travels as an entertainer/bush poet, Brian produced and sold numerous works featuring the Australian outback.
Brian still obtains commissions to produce cartoons, Christmas cards and other personalised art works, mainly through word of mouth. His move to Jugiong twelve months ago has inspired him and presented the opportunity to concentrate more on creative artistic pursuits. 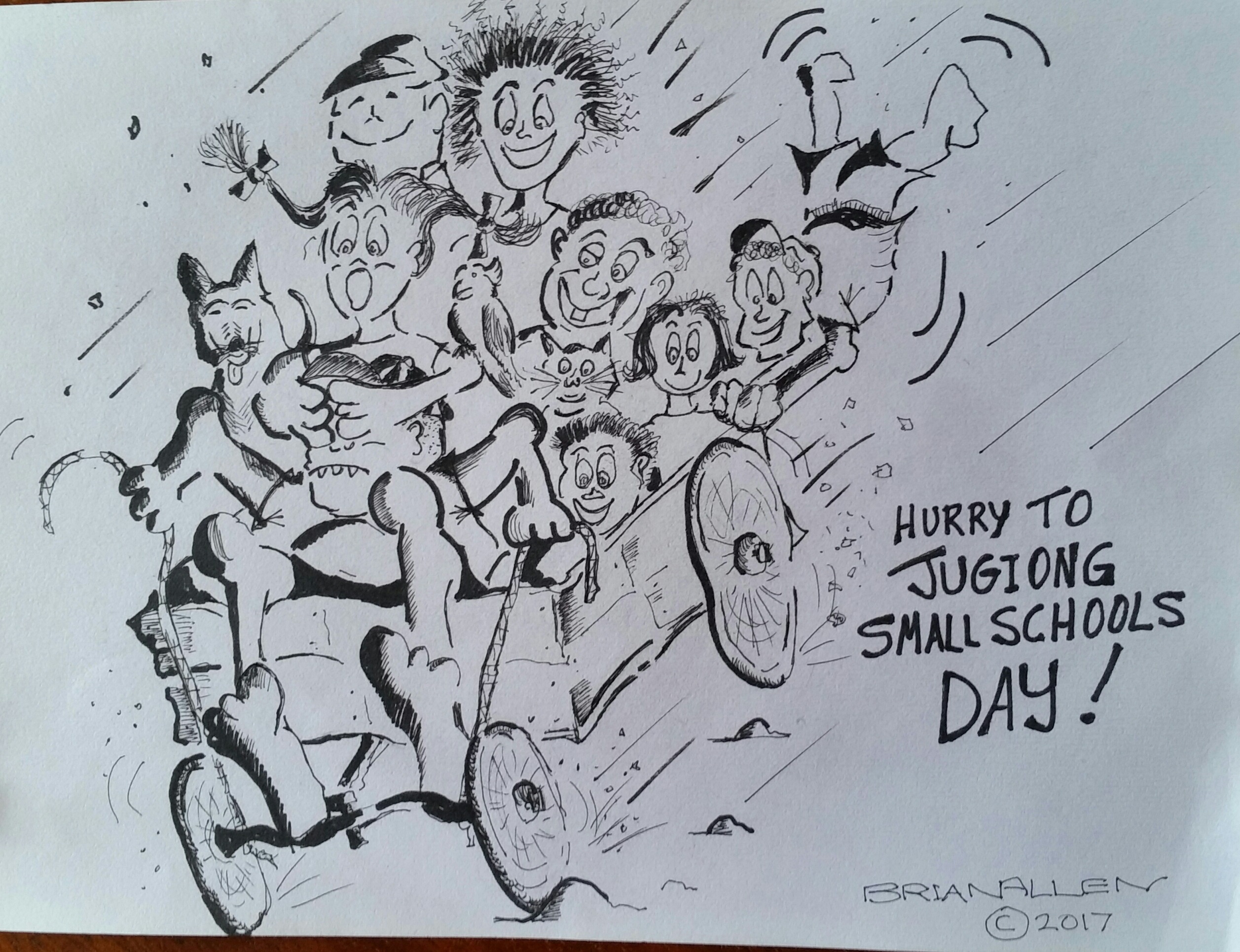