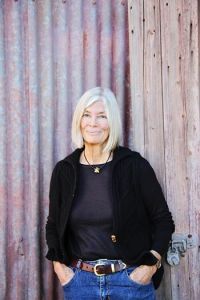 Gillian Ingall has worked in the Fashion and Executive Search industries in Hong Kong and Sydney and now lives with her partner on a mixed grazing property in the beautiful Muttama valley. Her first novel ‘The Invitation – a Tale of Greed, Adultery and Political Turmoil’ – was based in Hong Kong and China during
time of the pro-democracy movement in 1989. She and her son witnessed the event firsthand and it became the catalyst for her book. She is currently writing another historical novel which is set in France from the time of the French Revolution, through the Napoleonic Wars to the Regency period in England
and told through the eyes of a French noblewoman. 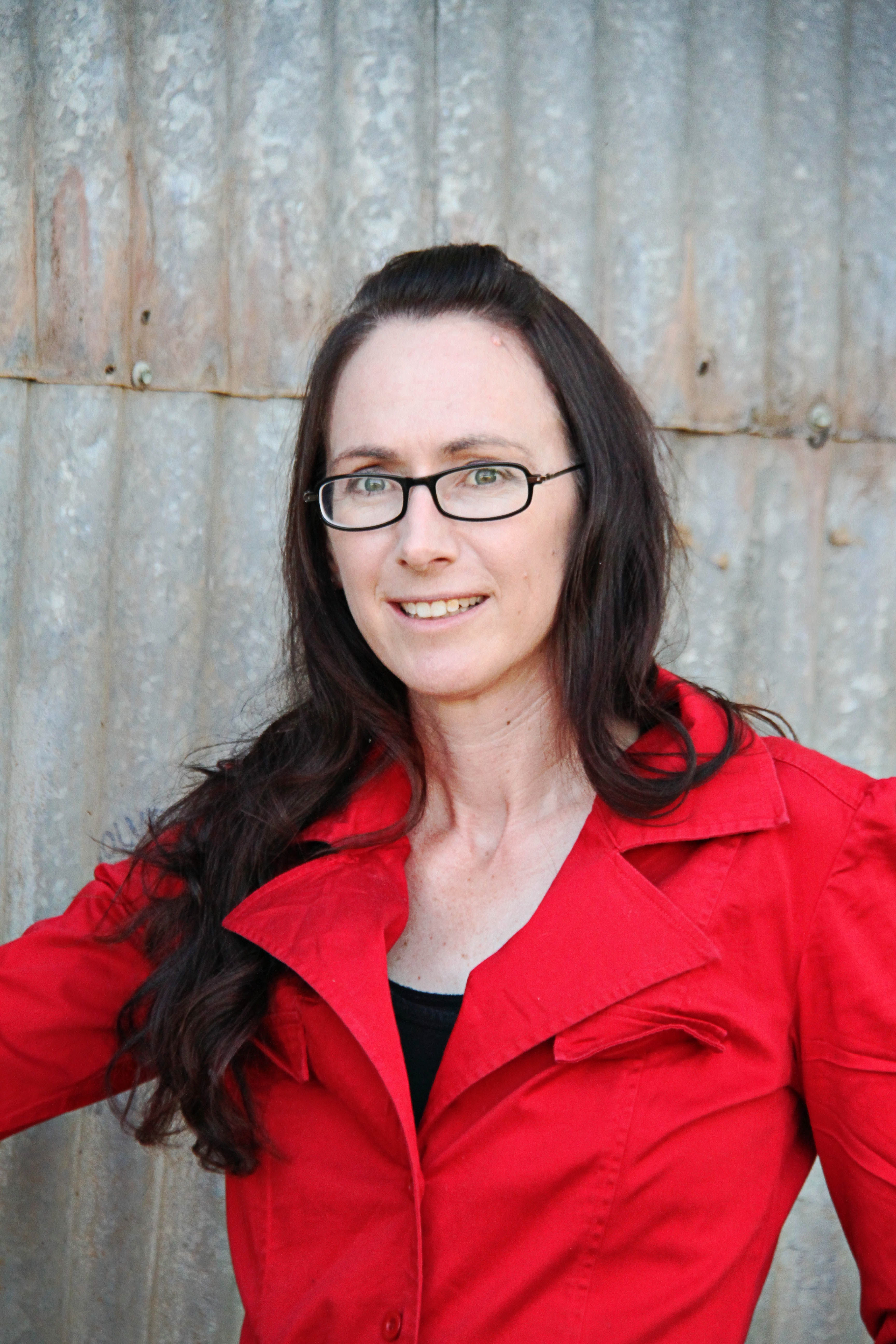 Dr. Rochelle Nicholls has worked as a journalist, sports scientist, and medical researcher in Australia, the United States, and Europe.
Her latest book, “Joe Quinn Among the Rowdies” [McFarland Inc.], revives the lost story of Australia’s earliest sporting hero, a man who braved the raucous and violent ballparks of nineteenth-century major league baseball to become one of its most beloved figures. She runs a writers’ group in Cootamundra and is presently working on a second Australian sporting biography. 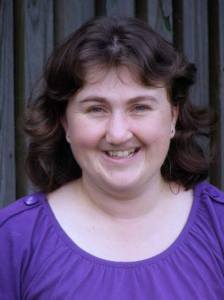 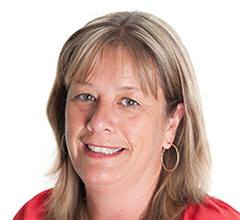 Vivien is a self-published author who wrote about the journey that firefighters go through after experiencing a major fire event. This is the first book of its kind documenting the trauma and the recovery that they experience. What makes this book so unique is its honesty in the stories they share. There has been very few books authored by a female firefighter.

Freda started her writing career with a tongue in cheek letter to the editor of a bike magazine many years ago, complaining that her husband spent every free moment on his bike. From that letter a column ensued and gave her the courage to pursue a career in writing. She has recently published two biographies with Allen & Unwin and is currently working with the Australian War Memorial on audio scripts, whilst researching two future non-fiction books and a possible historical fiction piece set in Gundagai. 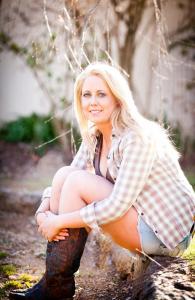 Stevi is a self-published author of ‘A Black Rose For The Angels’ Share’ is set in 1923 in eastern Canada, harking back to Stephanie’s home country, and deals with prohibition and the after effects of the Irish civil war. Stevi has always had a love of writing and began with poetry while she was still young. During her university days she became involved with some political fundraising and her writing aspirations built from there.